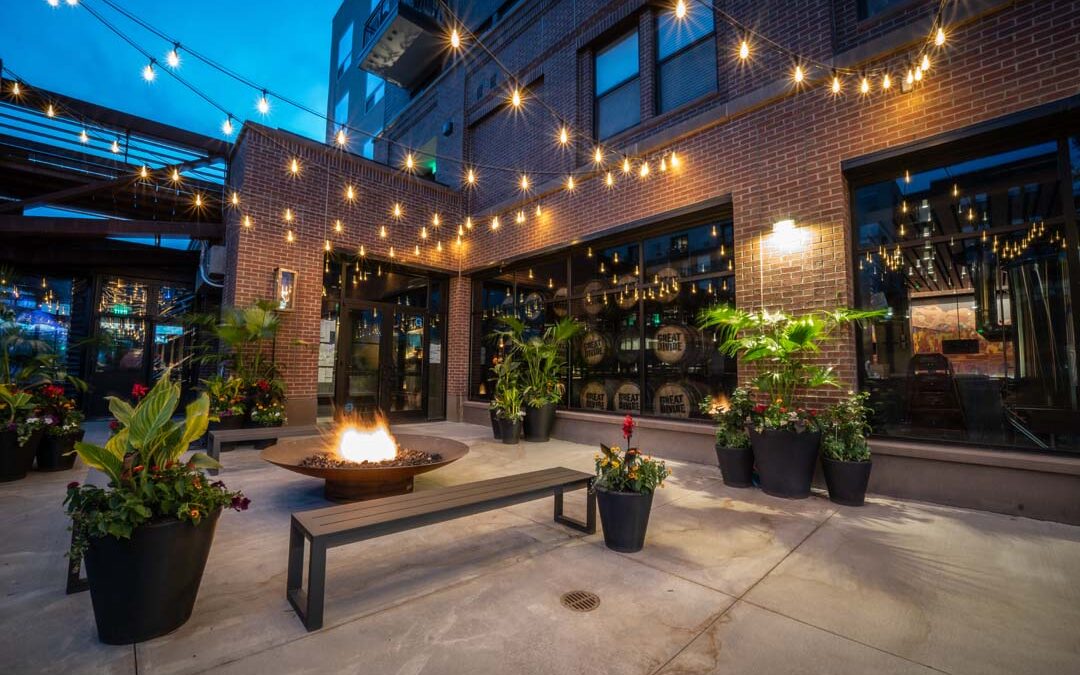 DENVER – (October 5, 2020) For the first time since its inception in 1994, a homebrewer will win the opportunity to brew a batch on the decorated Great Divide Brewing Company’s brewing system at Vibe Concepts’ Great Divide Brewery & Roadhouse (215 Wilcox St Suite G, Castle Rock, CO, 80104). The beer will be on tap for a month at the two Great Divide locations in Denver and in Castle Rock brewery starting Jan. 1.

Great Divide Brewery & Roadhouse is looking for the best fruit-forward IPA from homebrewing enthusiasts. From November 12-15, homebrewers can drop off their creation at Great Divide Brewery & Roadhouse, Roadhouse Boulder Depot or Reivers Bar and Grill to be judged by local industry experts. Judges will consider aroma, taste, mouthfeel and signature hoppy flavor to crown the winner.

“Our goal in creating this contest was to provide something for people to look forward to during a year that has been difficult for many,” said Vibe Concepts cofounder, Dan Shipp. “It’s a once-in-a-lifetime opportunity that will give homebrewers the opportunity to dig deep and get creative. To top things off, we’ll be able to share that creation with our guests for an entire month.”

Earlier this year, Roadhouse Hospitality Group announced that after 29 years it would rebrand the parent company to Vibe Concepts to more accurately define the varied group of restaurants. 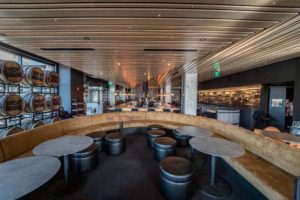 Founded by brothers Dan, John and Mike Shipp, Vibe Concepts purchased their first restaurant, Spanky’s Roadhouse, in 1991. Since then, the group has expanded, currently owning and managing nine Colorado restaurants with a variety of themes and menus. The brothers’ core values have always been built on three basic principles: customer service, quality and community. With an operating philosophy that adheres to growth in a measured and responsible manner, the group only takes on projects that allow them to get involved and take a leadership role in the community while supporting neighborhood enhancement. The Vibe Concepts brand was conceived to set the tone for quality and service that guests can count on each time they visit a Vibe Concepts location.

Founded in 1994, Great Divide Brewing Company is one of the most decorated breweries in America, recognized for brewing some of the globe’s most balanced yet assertive and flavorful beers. These beers have landed an impressive amount of acclaim, earning 18 Great American Beer Festival Medals, five World Beer Cup Awards and 14 spots on Beer Advocate’s “Top Rated Beers: Colorado” (2015). Here at Great Divide, Bold Character isn’t just a catchphrase. It’s the philosophy behind what we brew, how we think and what we believe. For more information visit www.greatdivide.com.